Mike Collier is a lecturer, writer, curator and artist.  He studied Fine Art at Goldsmiths College before being appointed Gallery Manager at the ICA in London.  He subsequently became a freelance curator and arts organiser, working extensively in the UK and abroad. 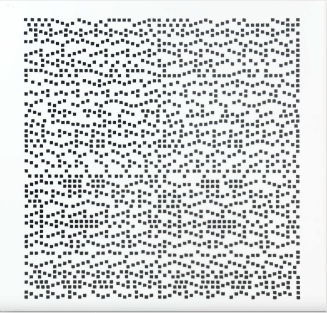 In 1985, he moved to Newcastle upon Tyne to run the Arts Development Strategy at the Laing Art Gallery, where he initiated the Tyne International Exhibition of Contemporary Art.

For the last 25 years he has worked in education and is currently Professor of Visual Art at the University of Sunderland and has a studio in Newcastle at Cobalt Studios. 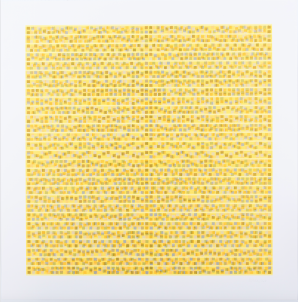 Together, they have been developing new work that explores the relationship between the natural world, its specific cultures and cultural ecologies, and our own sense of culture/s. In particular, they have embarked on a three-year study of a dawn chorus in Northumberland, representing their research variously as digitally manipulated sonograms and musical transcriptions. This work has formed the basis of a series of screen prints, music and digital prints – work that has been widely seen and enthusiastically received in venues across the North East and the South West of England over the last two years.

The idea of the ‘dawn chorus’ vies with nightingale song as the aspect of birdsong most engaging to the general public, as evidenced by attendance on dawn chorus walks and the gradual proliferation of events celebrating International Dawn Chorus Day. Although the established understanding of birdsong is rooted on the premise that each singing bird is only, or predominantly, concerned with intra-specific communication, listening to the mass of birds singing at dawn we intuitively describe the phenomenon as a chorus. However, new analysis of the whole auditory scene suggests inter-specific structure as well as intra-specific relationships, giving rise to the ‘chorus’ impression, rather than random cacophony. This is the ‘area’ that our project specifically focuses on. 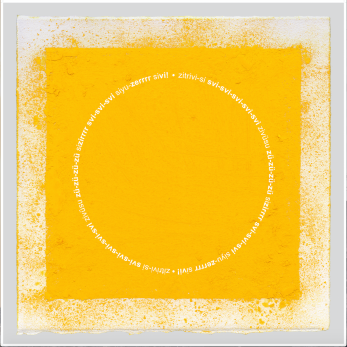 Contemporary understandings of the relationships of humans to a ‘more-than-human-world’ have begun to move away from a “preservation” model to one of “sustainability”, and we now recognise the inescapable interdependence of humans and their environments, a model that sees humans as participant members of a world rather than its users.  This project links the arts and the environmental sciences, human expression and bird communication in a collaboration, exploring ways of presenting and reimagining our complex, embodied and participatory engagement with a particular aspect of local ecosystems – a dawn chorus.

Mike runs WALK (Walking, Art, Landscape and Knowledge) a research centre at the University of Sunderland which he co-founded with colleagues Tim Brennan and Brian Thompson. WALK aims to explore how cultural practitioners creatively engage with the world as we walk through it.

Mike is on the Advisory Committee for NECVAN; is a Director of Cobalt Studio and is the Visual Art Advisor for The Wordsworth Trust. He has shown and published widely in the UK and abroad and his work is a number of public and private collections.